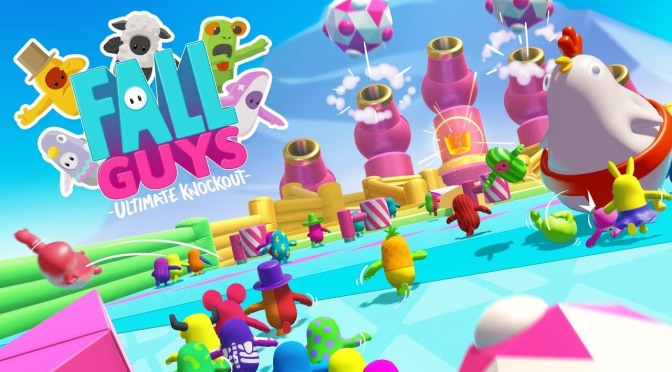 Failure, loss, broken dreams. The Big Yeetus takes no prisoners as I frustratingly complete for that number one spot. Watch me fail (and fall?) over and over again as I try to get used to Fall Guys’ latest update and the arrival of the Big Yeetus.

Fall Guys might be the best battle royale out right now simply because it gives players the even playing field that most other battle royale games don’t seem to have. Find out why no matter what you’ll have fun with this game by reading on Black Nerd Problems.

Fortnite, PUBG, Apex Legends. You can have them. It seems like every single time I try to dive right into a new battle royal game, I’m put off by each of their complexities and the steep learning curve it takes to get good. It’s intimidating. Battle royale games can do that to you. You’re in for a couple of minutes and before you know it, it’s over before it even started. Sometimes you just want to have fun. Sometimes you just want to flail around aimlessly towards the goal without a care in the world.

Fall Guys is the new kid on the battle royale block and unless you’ve been under a rock, it’s kind of a big deal. Unlike most of the other games in this genre, Fall Guys isn’t a shooter. No, this is a platformer. Actually, it’s a game show. Wait, no, it’s like you took a bunch of bean shape ragdolls and made them compete in a variety of games and obstacle courses. Yeah, that last one sounds right.

Read Full Article: ‘FALL GUYS’ IS THE BATTLE ROYALE FOR THOSE WHO JUST WANT TO HAVE FUN

Ghost of Tsushima may very well be the most enjoyable game I’ve played all year. It’s almost too fun to put down. Find out my thoughts and read my review on Black Nerd Problems.

It’s a bit curious to see Sucker Punch, a western studio behind titles like the Sly Racoon and Infamous series, create Ghost of Tsushima. I’m not saying that they can’t or shouldn’t tell a story in this genre but it’s interesting to see a very eastern type of fiction come from a western lens. What you end up having in Ghost of Tsushima is a very romanticized idea of the samurai tale. The game does a very, very good job of paying homage to its influences, while at the same time making the story its own thing. Even better is that Ghost of Tsushima makes it its mission to leave players in awe of its world and characters.

There really is something about being thrown in a gauntlet of test chambers armed only with some strange weapon or gimmick to get you out. I can only think of a few games that precisely scratched that itch for me, like the Portal series or Quantum Conundrum. So enter Superliminal, a dreamscape where perspective is your only tool, and you’re just falling from one dream to another. A trippy experience, to say the least, Superliminal is a short but sweet game whose premise is enough to keep players entertained.

Full Review: Superliminal Review: What You Get Is Not Exactly What You See – Black Nerd Problems 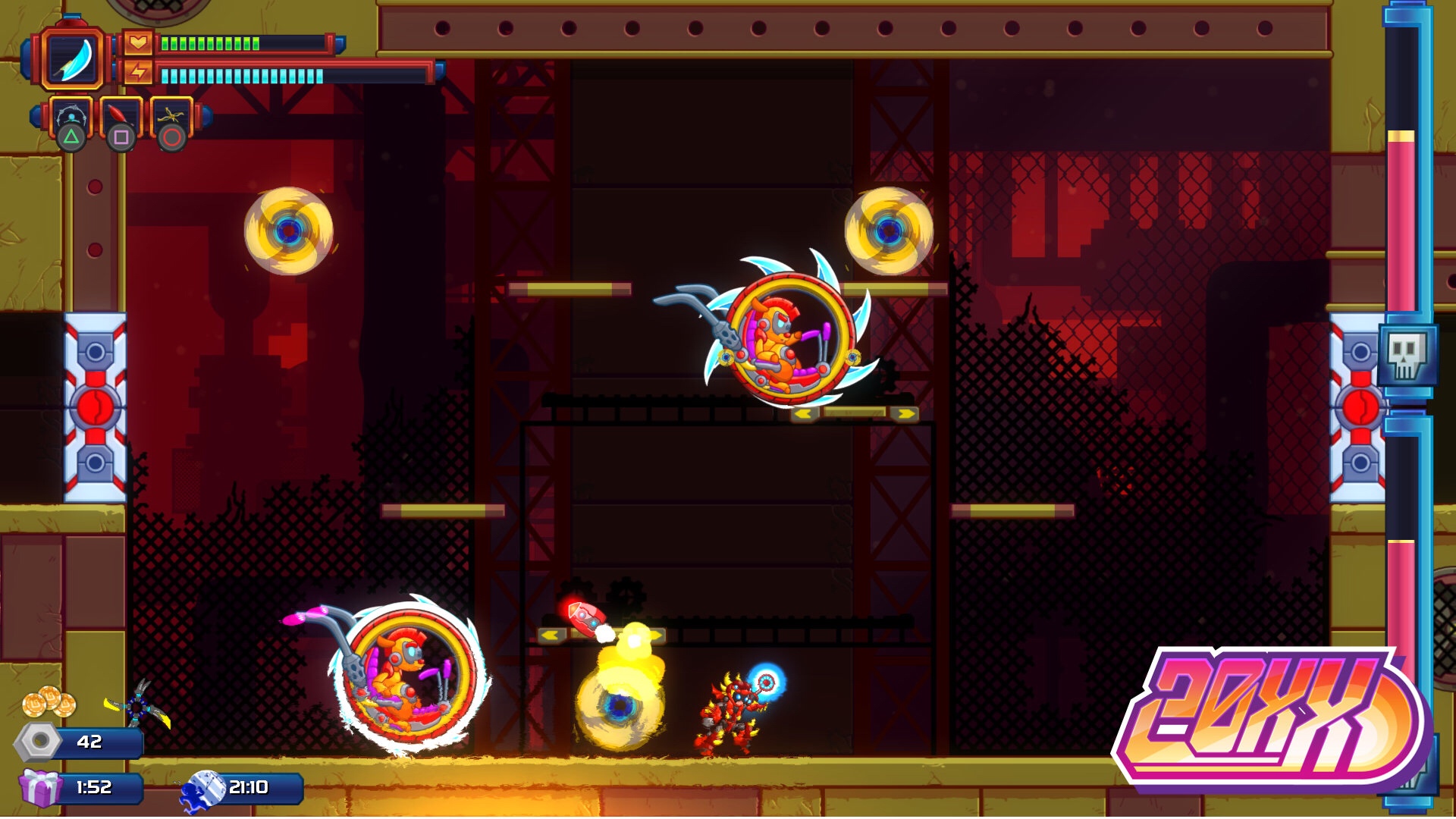 Missing your Megaman fix? Well, 20XX has just what you need, as the roguelike shooter hits the Switch, PS4 and Xbox One in July. Read on – https://www.pastemagazine.com/articles/2018/05/roguelike-20xx-shoots-em-up-on-the-nintendo-switch.html

ICYMI: I took a brief look at why Spider-Man’s gaming legacy is so great and why Insomnaic’s newest entry seems to live up to that. Click the link below to read the full article on Black Nerd Problems.

I remember the first time I bought Disgaea. I was 13 at the time and games were life. So,  I walked into the Game Plaza on 116th and Lex, and planned on buying something new. I didn’t know what but I had $50 to spend and I was going to walk out of there with something. Enter Disgaea. All I saw was the cover with no background knowledge of what it was – just the cover. I bought it on a whim and to this day I don’t regret that decision.

END_OF_DOCUMENT_TOKEN_TO_BE_REPLACED

If you’re like me, then you play almost every game on normal. In my opinion, this is how the experience is meant to be enjoyed. Once I’m done, I venture into playing on a higher difficulty. While many consider themselves try-hards, I’m more inclined to finish a game the way the creator intended. The base experience has more to offer me than soul-crushing difficulty. END_OF_DOCUMENT_TOKEN_TO_BE_REPLACED

Like Loading...
The PS4 Pro just dropped, and next year the Xbox One’s Scorpio is set to release. I don’t know how to feel about these enhanced consoles yet. They are cool in concept, but do they bring enough to the table to justify replacing your current machine? END_OF_DOCUMENT_TOKEN_TO_BE_REPLACED