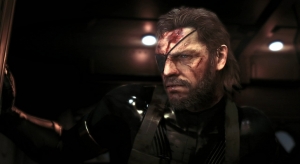 Looks like Metal Gear Solid fans may go through the same pain as Final Fantasy VII fans. Creator of the Metal Gear Solid series, Hideo Kojima, has expressed his desire to see the PS One classic remade using the Fox Engine. With as good as Metal Gear Solid V: The Phantom Pain looks, I’m sure fans are foaming at the mouth.

GameReactor has the full scoop, where Kojima says the project would have to be done by another studio and he is searching for one that is capable of pulling it off. He also would like to update the gameplay. What say you Metal Gear fans? Are you ready to dream the dream that may never come true? I hear the Final Fantasy VII fans have a support group you might want to look into. 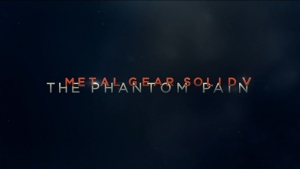 Microsoft just opened their Xbox One press Conference with a gameplay footage of Metal Gear Solid 5: The Phantom Pain.