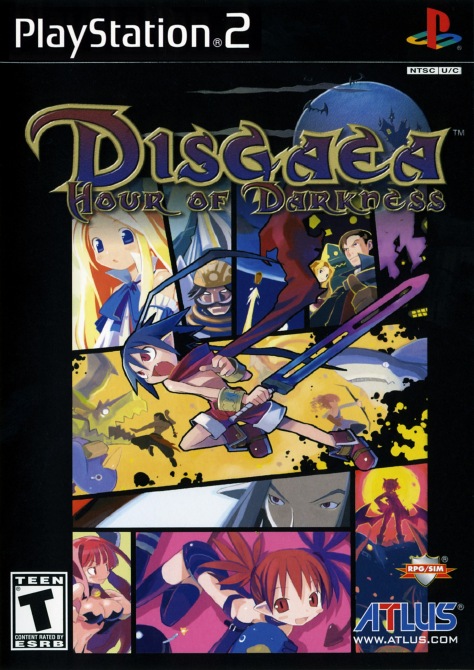 I remember the first time I bought Disgaea. I was 13 at the time and games were life. So,  I walked into the Game Plaza on 116th and Lex, and planned on buying something new. I didn’t know what but I had $50 to spend and I was going to walk out of there with something. Enter Disgaea. All I saw was the cover with no background knowledge of what it was – just the cover. I bought it on a whim and to this day I don’t regret that decision.

Disgaea was my first time playing a strategy RPG. I grew up watching my uncles playing games like Final Fantasy XV and Vagrant Story but I never tried them myself. Truth be told, I was somewhat intimidated. In some respects, I still am. RPGs are long affairs that require planning and strategy. They are a thinking man’s game and sometimes my lack of self-esteem leads me to believe that I’m not smart enough to try them.

When I bought Disgaea in 2003, I didn’t know what type of game it was at the time. The colorful anime characters grabbed my attention more than anything else. Excited, I popped the disc into my uncle’s PS2 along with my memory card. Greeted by the opening theme and then later by the devious looking characters stole my heart. I’ll admit that while starting the game up, I was overwhelmed. I think the unknown aspect of what I was getting myself into did that and everything just seemed foreign. However, after the first level, it clicked. The game was far simpler than I imagined.

From the squad-based combat to the semi-intricate geo panel system, it all fell into place. My sudden apprehension faded away and I couldn’t explain why. I was fully engrossed, even obsessed with this game. I poured hours upon hours into finding secrets, creating characters, and level up in the endless dungeons of the item world.

I loved it and it never grew tired. Funny enough, it’s one of the moments that standouts from my childhood. Just walking into a store and buying a game without knowing what it is or hearing anything about it – it’s an experience that I don’t know if I will ever get again.

Ever since my introduction to the wacky series that is Disgaea, every subsequent sequel, spinoff, and most strategy RPGs – from NIS or otherwise – became a must buy. I’ve even played games like Makai Kingdom, and unknown gems like Jeanne d’Arc. However, I always fall back the latest Disgaea whenever I get bored of playing other games and lately I’ve been trying to figure out why. 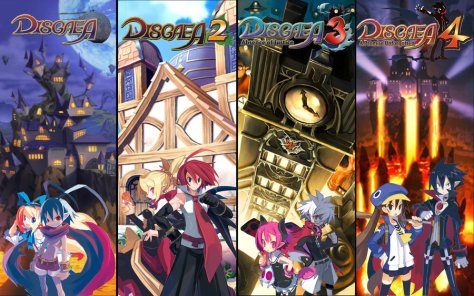 I’ve come to the conclusion that Disgaea is indeed my comfort food, or in this case, game. For years, Disgaea has always been a sure thing for me. Something that I lose myself in for hours into no matter how familiar, and have fun without fail. What I loved most about the series is that it’s filled with so much content, secrets, and things to do. And every entry in the series brings something new to change up the formula like combination specials and geo cubes that completely flip the strategy elements of the gameplay.

What I love most of all is that Disgaea has found the perfect balance between being easy to understand and complex at the same time. I love games like that because while I could pretend to be a super hardcore gamer, ultra complex games still intimidate me. There is comfort in knowing that there is an easy learning curve to a game and at the same time that you can play it to the fullest without feeling like you aren’t good enough.

Sometimes you just want to zone out and play something. Often I’ll find myself ignoring the story, secrets, and just diving into the item world, jamming to music on Spotify to pass the time. It’s a zen-like experience that I can’t find with anything else. With most games, I’m playing to complete but with Disgaea, I’m playing just to play and that something you can’t replace.