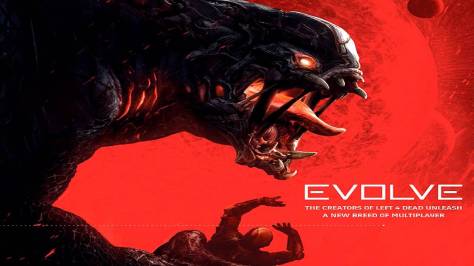 As you can tell from the title of this piece, I have no problem with games that launch with only multiplayer. I liked games like Titanfall and Evolve. I know some are ready to call foul and say a game is nothing without a decent single player to craft its identity and story but I’m here to just say your wrong. First and foremost a game is about the gameplay. The narrative is just a concept that grabs and motives the player to play. Think cops and robbers. However, that is an argument for another day. The real problem is the pricing of these multiplayer only games.

When Titanfall released it came out at the standard retail price of $59.99, as did Evolve. This lead to some people saying “only multiplayer, not getting it” or “multiplayer games suck without a single player”. While these are extreme opinions, they most likely spawn from the fact that people feel like they are missing part of a whole package. Toss out a single player only game though and nobody would even bat an eye. 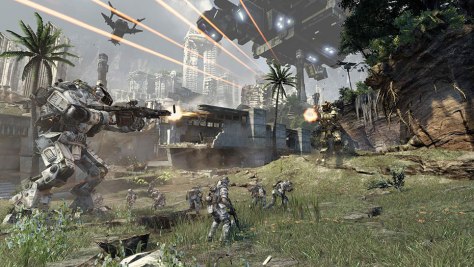 It’s become public perception to think of multiplayer as an add-on instead of a whole game. That is unlikely to change anytime soon. However, there’s a solution but it lies more on the publisher’s side rather than the gamer. Game advertising and marketing sometimes infuriate me because sometimes all it takes is a little push and awareness to get your game noticed more. Generally, publishers are looking for that instant hit game that sells itself than giving it the support it deserves. That’s the main reason the Vita died.

Here’s what should be done. If a publisher has a game that a majority of their audience already deems “not the whole package”, then lower the price. The $59.99 price tag is the industry standard but it is no way set in stone. A multiplayer only game is certainly more appealing at $39.99 than $59.99. You also avoid spending a couple million more dollars it cost to tack on some crappy single player story or missions to try and satisfy your audience. That tactic almost always ends up damaging your product’s images instead.

Look at Call of Duty. If they were to eliminate the campaign mode from the series and went multiplayer only, people would lose their minds. Not because they cut out the single player but due to the fact that the game would no longer justify the $59.99 price tag. However, if they lowered the price then people would have no qualms. Most people don’t even play the single player anymore, we all know COD fans go straight for the online.

Will publishers try this method? No. A lot of gamers are either suckers for the hype of a game or publishers don’t want to risk losing out on the money. We can speak with our wallets by not buying games. It’s hard and sometimes a game is just too tempting to pass on but it’s the only way publishers talk. With so many Season Passes and Pre-order DLC our money is precious and so is where it goes.