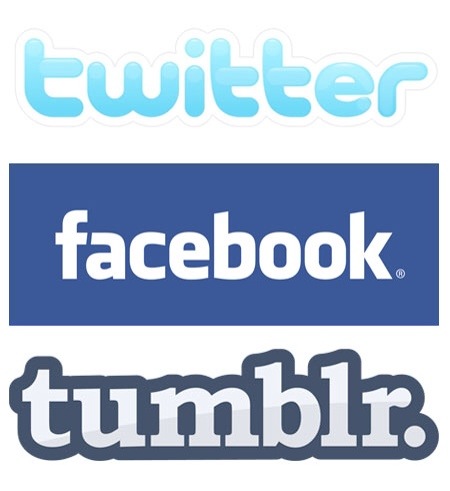 Mighty No. 9 sure is shaping up pretty nice. Makes you wonder why Capcom never hasn’t done anything significant with their own blue bomber in a while. Oh well, we have Infuane’s new hero Beck and the gameplay trailer shows all the new tricks, bosses and and some of the levels in the game.

Telltale announces that episode 4 of The Walking Dead Season 2 will release on July 22. 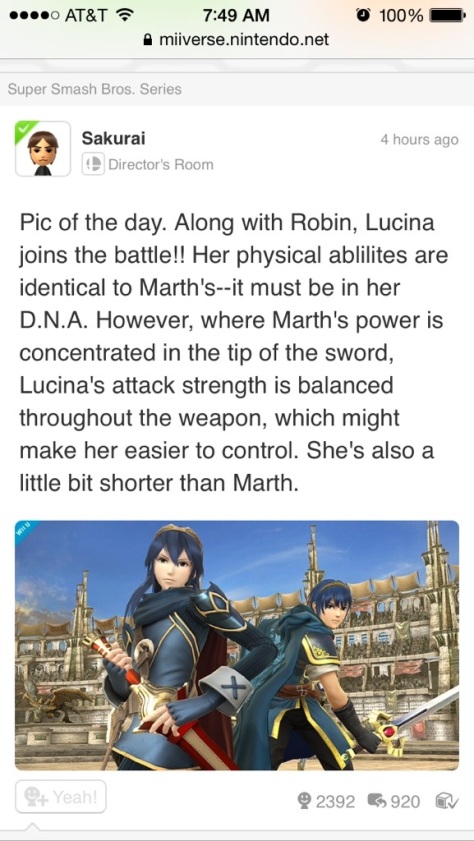 If you have been paying attention to Sakuari’s Director’s Room Miiverse (as any Smash Bros. fan should) you know he post up some interesting little tidbits of information. Today’s was all about newcomer Lucina. According to Sakuari’s statements above she can officially be counted as a clone of Marth, very much in the same vein as Roy was in Super Smash Bros. Melee. 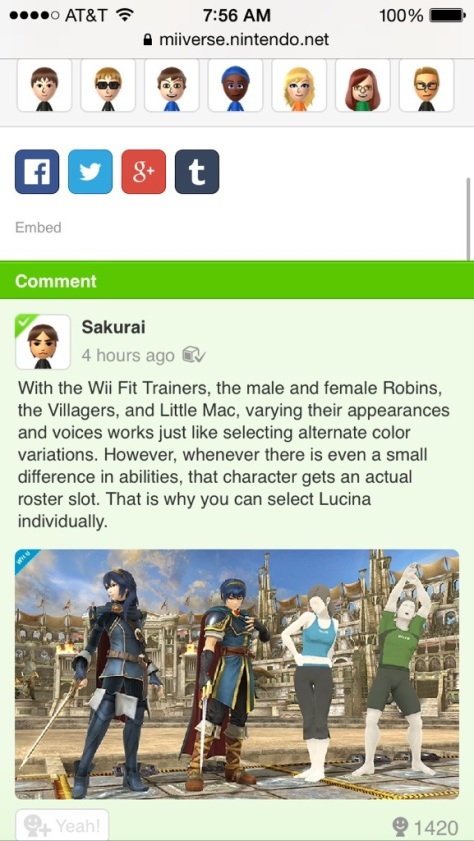 There are a few differences between the two, making her different enough to deserve a character slot. This officially quiets down all the silly and quite ridiculous notions that she was an alternate costume for Marth. Now I shall go back to Tumblr and Facebook to see more #poorchrom memes!