2. The Other Big Guns Return and Couple of Other Surprises 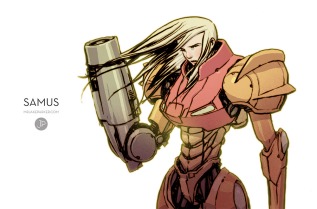 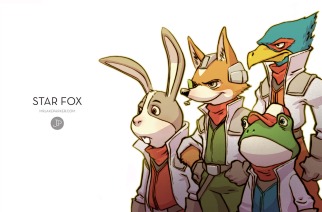 Mario has held the spotlight for too long and its time for some other classics to take the stage once again. We already know that the new Legend of Zelda for the Wii U and Link been shown off just as much as Mario. What I’m talking about is a new Metriod and StarFox. These guys have been gone too long. Samus may have had Other M but that was pretty much a let down and when is the last time we saw a new StarFox game since the GameCube? I have a feeling Nintendo will show them some love this year.

Also if Nintendo really wants to rake in the cash, then I think they will show off some new HD remakes like Wind Waker. We all know Nintendo fans are suckers for classics and remakes (ahem, ahem Omega Ruby, Alpha Sapphire). They have plenty of Gamecube games to pick from. I wouldn’t rule out some new interesting IPs as well, something that would surprise even Nintendo fans.