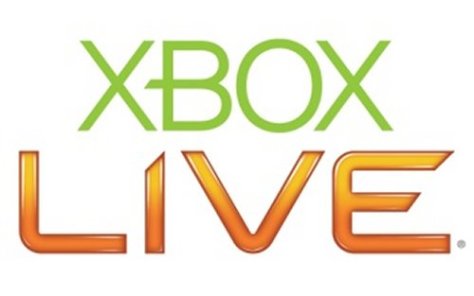 Along with the announcement of the Xbox One price drop, changes have come for Xbox Live Gold. First, Games for Gold will now follow an Playstation Plus like model when it comes to their games. Gamers no longer have access to the games they get for free if they lose their Gold membership. However this might mean better games may be coming to Games for Gold because of it, especially after what some consider a lackluster offering. Also Games for Gold is offically hitting Xbox One in June.

June Games for Gold includes three game for Xbox 360 because of its anniversary: Dark Souls, Charlie Murder and Super Street fighter IV: Arcade Edition. For Xbox One they are getting Max: The Curse of the Brotherhood and Halo: Spartan Assault.

Microsoft has changed their app policy. An Xbox Live Gold membership is no longer required to watch popular apps like Netflix and Hulu, eliminating the need to pay a subscription to access your subscriptions. These recent changes may be setting up for even bigger announcements coming at E3.